Blockchain can be described as a data structure that holds transactional records and while ensuring security, Transparency, and decentralization. A block chain is a decentralized, distributed and oftentimes public, digital ledger that is used to record transactions across many computers so that any involved record cannot be altered retroactively, without the alteration of subsequent blocks.

A blockchain is a growing list of records, called blocks that are linked using cryptography. Each block contains a cryptographic hash of the previous block, a timestamp, and transaction data. A blockchain is typically managed by a peer-to-peer network collectively adhering to a protocol for inter node-communication and validating new blocks.

The first work on a cryptographically secured chain of blocks was described in 1991 by Stuart Haber and W. Scott Stornetta. They wanted to implement a system where document timestamps could not be tempered with. In 1992, Haber, stornetta, and Dave Bayer incorporated Merkel trees to the design, which improved its efficiency by allowing several document certificates to be collected into one block. The first blockchain was conceptualized by Satoshi Nakamoto in 2008. A Nakamoto improved design by using a Hash-like method to timestamp blocks without requiring them to be signed by a trusted party and introducing a difficulty parameter to stabilize the rate with which blocks are added to the chain. The design was implemented the following year by Nakamoto as a core component of the cryptocurrency bitcoin, where it serves as the public ledger for all transaction on the network.

There are four type of Blockchain.

Blockchain technology can be integrated in to multiple areas. 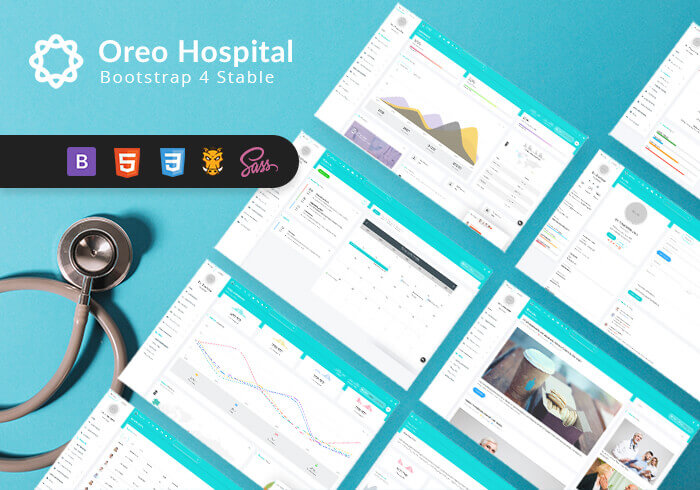 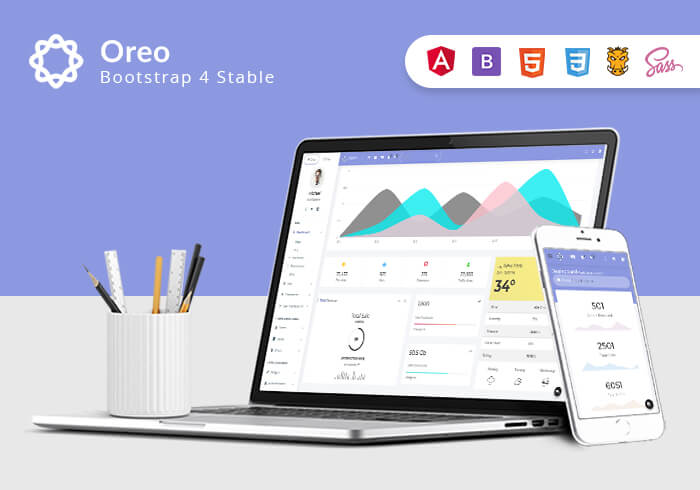