There are four types of cloud computing:

Infrastructure as a Service (IaaS):

Infrastructure as a Service (IaaS) is referred to inline service that refers to online service that provides high-level APIs used to abstract various low-level details of underlying network infrastructure like physical computing resources, location, data portioning, Scaling, security backup, etc. Typically, IaaS involves the use of a cloud orchestration technology like Open Stack, Apache Cloud stack, or Open Nebula. This Manages creation of Virtual Machine and decides on which hypervisor to start it enables VM migration features between hosts, allocates storage Volumes and attaches them to VMs, usage information billing and lot more.

Platform as a Service (PaaS):

Platform as a Service (PaaS) is a part of cloud computing service which provides a platform allowing a customer to develop run and manage application without the complexity of building and maintaining the infrastructure typically associated with developing and launching an app. PaaS can be delivered in three ways.

Software as a Service (SaaS):

Software as a Service is a part of cloud computing. SaaS applications are also known as web-based software, on-demand software, and hosted software. SaaS applications are typically accessed by users using a thin client via a web browser. SaaS has become a common delivery model for many business applications, including office software, messaging software, Payroll processing software, DBMS software, Management software, CAD software, ERP, CRM, and many more. SaaS model has no physical need for indirect distribution because it is not distributed physically and is deployed almost instantaneously, thereby negating the traditional partners and middlemen. However, the market has grown, SaaS and managed service players have been forced to try to redefine their role.

Function as a Service (FaaS):

Function as a Service (FaaS) is a type of cloud computing that provides a platform allowing the customer to develop, run and manage application functionalities without the complexity of building and maintaining the infrastructure typically associated with developing and launching the app. Building an application following this model is one way of achieving a serverless architecture, and typically used when building microservice applications. Use cases for FaaS are associated with on-demand functionality that enables the supporting infrastructure to be powered down and not incurring charges when not in use.

Cloud computing is still a subject of research. Driving factors in the evolution of cloud computing have been chief technology officers seeking to minimize the risk of internal outages and mitigate the complexity of housing network and computing hardware in house. 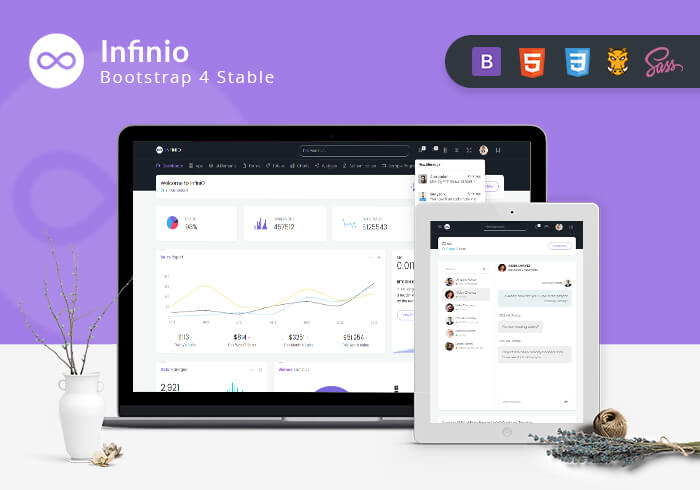 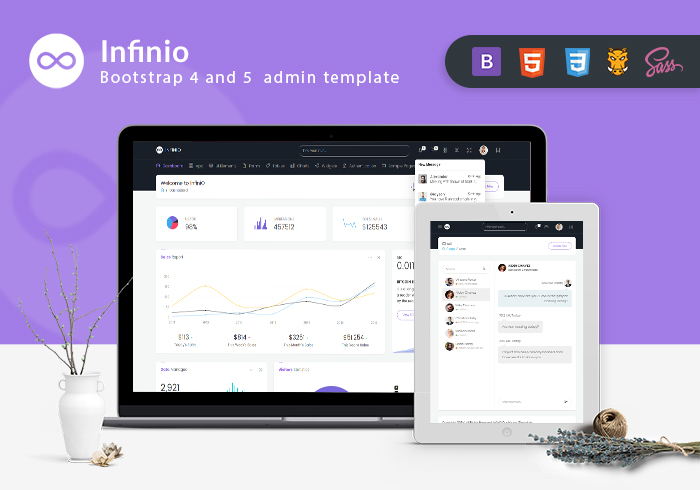 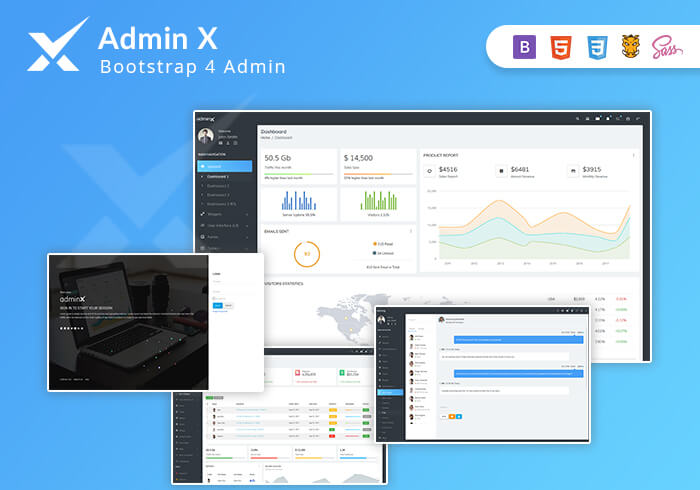 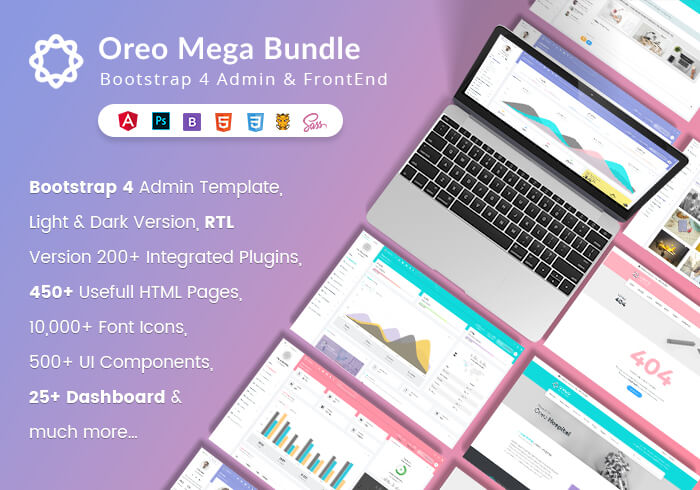